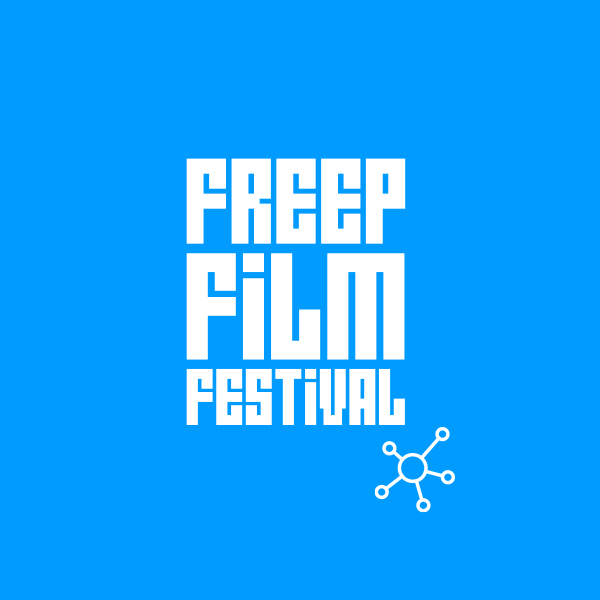 In addition to screening dozens of documentaries at this year’s festival, Freep Film Festival is looking to help some great movies get made.

The ninth annual festival is hosting a variety of free events geared toward the local filmmaking community at this year’s event, scheduled for April 27-May 1. The gatherings are designed to share knowledge about documentary filmmaking and provide networking opportunities for up-and-coming moviemakers.

Expert guests and filmmakers from around the country will be on hand for the proceedings. The Meet the Filmmakers event is geared toward students, emerging filmmakers and others with an interest in the world of documentary filmmaking. At an informal gathering, attendees will be able to engage and network with documentary leaders – many of them with films in this year’s Freep Film Festival.

Light refreshments will be served. Ever wonder what it takes to get a movie into a film festival?

This networking event is sure to give you some insight – and the chance to hobnob with folks who build festival lineups for a living.

These four festival programmers will talk a little bit about what they do, and then informally chat with attendees with the goal of pulling back the curtain on a process that is sometimes cloaked in mystery.

The event is free. Light snacks will be served, and drinks will be available for purchase.

Thom Powers: The documentary programmer at the Toronto International Film Festival, Powers is also the founding artistic director at DOC NYC, the largest documentary festival in the U.S. He also cohosts the “Pure Nonfiction” podcast.

Leslie Raymond: Raymond is the executive director of the Ann Arbor Film Festival, the oldest film festival in Michigan and one of the most revered experimental film fests in the world. She is also a board member of the Film Festival Alliance.

Kathy Kieliszewski: The cofounder of Freep Film Festival and the fest’s artistic director, Kieliszewski oversees all of the festival’s programming. She also has been the lead producer on multiple feature-length documentaries, including “12th and Clairmount.” Directors of three in-progress documentaries will be on hand to show off short samples of their work at the annual Works-in-Progress event, co-presented by Wayne State University’s College of Fine, Performing and Communication Arts and Facing Change: Documenting Detroit. A recurring highlight of Freep Film Festival’s educational programming, this free event features the filmmakers talking about their films while showing clips of the in-process docs. They will then receive feedback from a panel of documentary filmmakers and producers. The feedback team includes filmmaker and cinematographer Kevin Shaw, whose film “Let the Little Light Shine” is having its Michigan premiere at the festival; Debi Wisch, a film producer for “The Art of Making It”, which is screening at this year’s festival; and Brian Kaufman, an executive video producer at the Detroit Free Press, and director of “12th and Clairmount”, which premiered at the 2017 Freep Film Festival.

The featured films include:

“Tales of Geometry”: Tales of Geometry is a continuing exploration into the art that came out of the Cass Corridor in the late 1970’s through the 1980’s and beyond. The film explores the counter culture explosion that happened in Detroit at that time and its lasting effects on the Arts.

“Sons of Detroit”: Filmmaker and performer Jeremy Xido grew up in Detroit as the only white kid in his neighborhood, raised by neighbors who took him in when his parents were struggling. After decades away, Jeremy returns to the city to perform a stage piece he’s presented all over the world and to find out what happened to his childhood best friend, Boo. As he attempts to mount the show, his search for Boo takes over, unexpectedly thrusting him into the complex, painful, and beautiful history of the home and neighborhood he left behind.

“Aired Out Quilts”: “Aired Out Quilts” utilizes the oral histories of native and long-time Detroiters and one Highland Park resident who have lived in neighborhoods that are either distinct, in transition, enduring, or on the edge of abandonment. These stories served as inspiration for the making of contemporary quilts which were hung at the homes of the interviewees for an outdoor exhibition, as well as in a gallery. Executive Producer: Yvette Rock. Director: Timashion Jones.